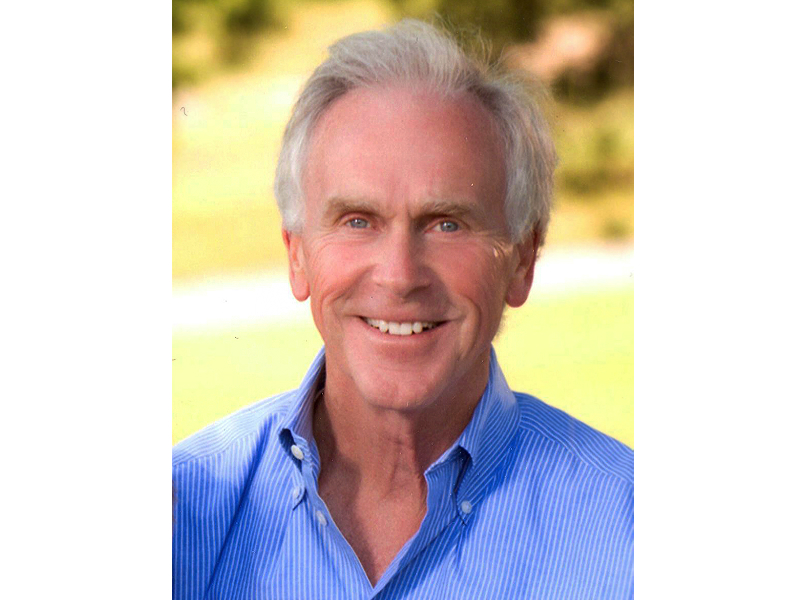 Frank Nutter, president of the Reinsurance Association of America (RAA)

While reinsurers are keen to be “part of the solution” relating to how the risks associated with future pandemics might be handled, they are also wary of the potential aggregate exposure on a global basis, Frank Nutter, president of the Reinsurance Association of America (RAA), told Intelligent Insurer.

Nutter said that the association’s members are supportive of initiatives by insurers, policyholders or policymakers to devise a solution around how this risk might be handled so that a market for coverage is available. But he stressed that it remains an extremely complex issue.

“There is a handful of insurers and leading industry trade groups developing proposals around whether some type of public-private partnership might be appropriate.

“The controversy is around whether the industry should have a risk-bearing role and what percentage of the overall exposure that might be,” he said. “There is no consensus on that.”

He notes that APCIA and the National Association of Mutual Insurance Companies have agreed that the government should manage 100 percent of the risk associated with small employers but beyond that there has been no consensus from policymakers yet.

“Although we expect to be part of the discussions, we believe this is first and foremost a matter for primary insurers,” Nutter said.

“The reinsurers want to be part of any solution. But they are also concerned about the aggregate exposure that could result from similar schemes on a global basis.”

He added that one of the biggest challenges of creating such a solution is around how event cancellation is handled. “That is a really tough one,” he said.

Overall he feels the reinsurance industry has handled the challenges of COVID-19 well: on an operational level, it has transitioned to a culture of working remotely quickly and seamlessly; on a financial level it has, so far, coped with the claims that have come its way. But he stressed that the pandemic is an ongoing event with much uncertainty still ahead.

“The loss experience is yet to be determined,” he said. “The loss projections range from $40 billion to $80 billion, which is a huge range. But there could be a long way to go.”

Nutter noted one positive: none of the 12 states that introduced legislation to force insurers to cover business interruption (BI) claims caused by the pandemic on a retroactive basis, has succeeded in passing a law.

“The RAA has always aligned with the primary companies and we have the view that traditional BI coverages were not designed to cover this,” he said.

Making progress
Nutter was quick to praise the progress that has been made on a number of issues this year, despite the challenges of COVID-19 and the remote legislative process this has meant in most states.

One example has been the progress on the implementation of the bilateral covered agreement on insurance and reinsurance between the EU and the US, signed in 2017. If the agreement is not implemented by all 50 states within five years of the deal, the federal government has the power to step in and force its implementation.

The states must pass a model law drafted by the National Association of Insurance Commissioners (NAIC). The law also makes provision for Bermuda, Switzerland and Japan, in recognition of the fact that these jurisdictions are core to the risk transfer markets and have regulatory regimes recognised by the EU.

The signing of the covered agreement marked the final step in more than 20 years of discussions and a year of formal negotiations between the European Commission and the US Department of the Treasury and Office of the Trade Representative.

Nutter said that the RAA was hoping that 25 states would pass the law in 2020; he thinks that 15 to 18 will this year, but regards this as a success given the challenges of COVID-19.

“That would tee the rest up to pass it in 2021. It is incremental progress but we feel we are getting there,” he said.

“The controversy is around whether the industry should have a risk-bearing role.” Frank Nutter, RAA

Flood programme renewed
Meanwhile, Nutter notes, the National Flood Insurance Program (NFIP) has again been passed—on a temporary basis. He stresses that this would ideally be passed on a long-term basis so that the industry can plan.

“Our goal is to achieve a permanent extension of the flood programme. We think five years would be reasonable, but also would give us time to find ways for the private market to take on more flood risk,” he said.

Progress on the latter was made recently when a National Conference of Insurance Legislators committee signed a flood insurance model act that, it said, will boost the private flood insurance market. This means that states can now adopt the act and look to facilitate a private flood market in their state. South Carolina has already moved to do this.

He notes the renewal of the Terrorism Risk Insurance Act for seven years as another achievement, which offers certainty to the industry.

Finally, Nutter notes that, especially given the distraction of the presidential election, it is looking less likely that one final item on the RAA’s wish list will be resolved this year. A conflict exists between states that have legalised aspects of cannabis use and the federal government, which still classes cannabis as an illegal substance.

This is a problem for insurers and financial institutions wary of breaking federal rules to work with these businesses.

“While the House of Representatives has passed a law three times that would clarify this, the Senate has not and it looks unlikely this will be resolved before next year,” he concluded.