Reinsurers must be ready to ‘stand and fight’ at this renewal 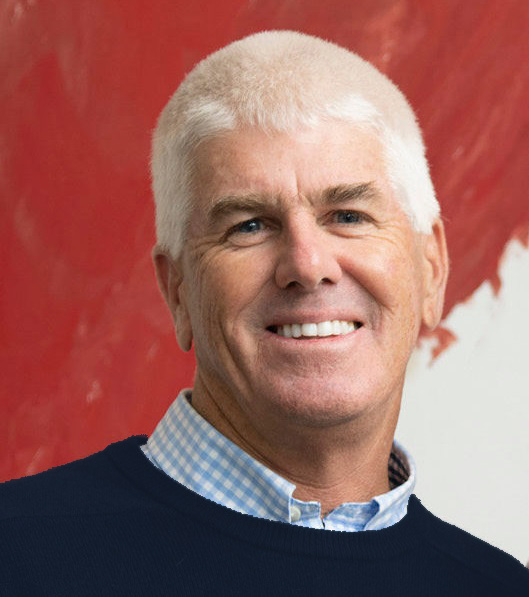 Underwriters must be prepared to “stand and fight” for rate increases at the January 2021 renewal against a backdrop multiple years of losses, now culminating in another exceptionally challenging year.

That is the view of Glenn Clinton, managing director of ILS Capital Management, who told Intelligent Insurer that a culmination of factors spanning a number of years have come to a head in 2020—and these must drive significant rate increases.

But he stressed that underwriters will have to be prepared to stand their ground and fight for them.

“There comes a point in this business where the pressure from the C-suite forces underwriters to become gladiators willing to go out and fight for the rate needed to return this business to a profit,” Clinton said.

“Senior executives have lost their sense of humour right about now, and it is completely understandable. Our returns in the last several years have been very poor and managers will want underwriters who can get rate for them.”

He said that the industry is still reeling from 2017 and 2018, which were the worst back-to-back years ever for cat losses. 2019 was a slightly better year for reinsurers from a cat perspective, but social inflation and creep from Irma, Michael and Jebi meant that hoped-for profits were again dented.

Now in 2020 the industry faces the additional challenge of a global pandemic and all the uncertainty that brings.

“Like many, I was surprised at the Financial Conduct Authority ruling in the UK because except for specialised forms, fundamental perils such as pandemics were never contemplated in the covers we sell,” Clinton said.

“Unlike pure perils for which we can price, fundamental perils are indiscriminate and take out all the risks in your portfolio, so we cannot cover them and had no intention to do so.

“Looking at the wider context, however, governments are on their knees financially so if they have to shift goalposts to force our industry to contribute to the recovery, then we either get on board with ex gratias or risk further damage to our already unhealthy reputation,” he said.

He added: “On top of the pandemic, from a pure property perspective, 2020 has been no picnic. Laura and Sally and the derecho are contributing to a very difficult third quarter for the US.

“Q3 2020 has seen just over $17 billion of insured loss in the US, and this is without estimates for 10 of the western wildfire events. We will easily get north of $20 billion for the final Q3 tally which will make this year the worst third quarter in the last 10 years behind only 2017, in which Harvey and Irma contributed to that awful $73 billion loss quarter.

“No-one is making a decent return—2020 aggregate programmes have been pounded again. There are very few companies doing well. Most reinsurers will have another bad year.”

“We have no investment returns to fall back on, so tough prudent underwriting is the only answer.” Glenn Clinton, ILS Capital Management

Getting rate
Clinton says that in his own portfolio, which has been relatively protected from losses, he will be seeking 20 percent rate increases in this renewal, the same as he achieved in the last renewal.

“If you cannot get rate now, you never will,” he said.

But, he added, the dynamic in negotiations was more complex than being about rate increases alone. He suggests that terms and conditions must also be carefully underwritten.

“The pandemic has certainly highlighted the need to take greater care over wordings, but we need to factor in other uncertainties such as climate change which are obvious to everyone but not an easy dynamic to quantify,” he explained.

“Underwriters are keenly aware that secondary perils and secondary effects of primary perils are having a greater effect on their numbers. Twenty percent might sound like a healthy rate increase, but you have to ask: 20 percent of what?

“Everything needs to be risk-adjusted. The uncertainties are increasingly large, and is that 20 percent enough? Investors want to know.

“Just look at California. It has almost become uninsurable,” he said. “Every year it seems records are set. The August complex fire started with a lightning strike and is now our first ‘gigafire’ covering more than a million square acres.

“More than four million acres have burned in 2020, more than double the previous record. There seems no end in sight. I am not sure what the solution is, or even if there is one.”

In the favour of underwriters is the fact that less money is flowing into the sector than might have been expected in a hardening market, he said.

While some large, incumbent, players have raised additional capital, no major startups have yet emerged, and insurance-linked securities (ILS) investors remain wary after some challenging years of surprises including the now-widespread phenomenon of trapped capital.

“People are reticent to put more money into the sector,” Clinton said. “Money has come in and will continue to do so but not to an extent that will make much difference at the coming renewal in terms of any rate dampening.”

He believes the market is at a crossroads brought about by a combination of several years of weak returns on capital and the impact of COVID-19.

“The pressure on reinsurance underwriters to produce a positive return is increasing hard and fast. We have no investment returns to fall back on, so tough prudent underwriting is the only answer.

“Lead markets need to tighten terms and conditions: return to 72 hours hurricane cover; stop reinstatements in the same event; stop letters of credit for incurred but not reported claims; push for greater retentions and more rate.

“These are the only things that will return us to profit. As a former CEO told me after hurricanes Katrina, Rita and Wilma in late 2005: ‘if you can’t understand that the cost of our capital has risen, I’ll find someone who will’,” he concluded.