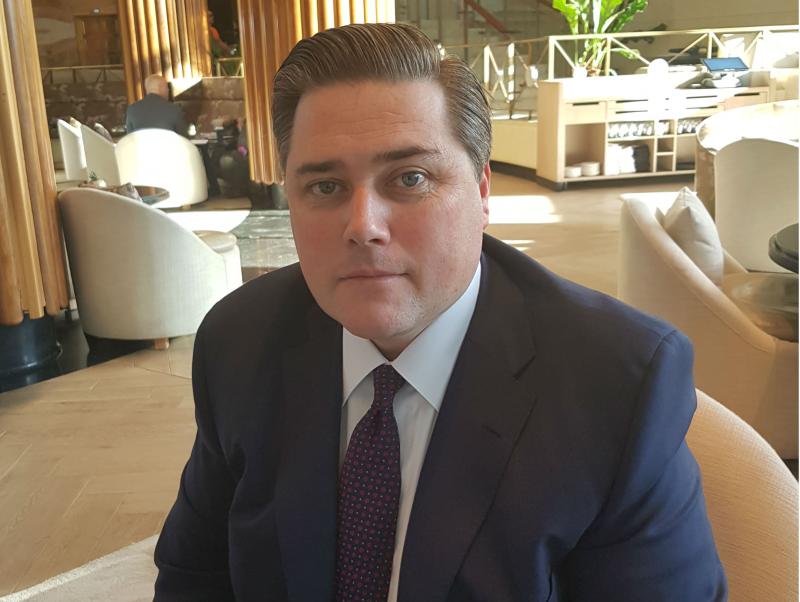 ​The mortgage credit risk market has so far weathered the challenges of COVID-19 well, largely due to changes made in the aftermath of the last financial crisis in 2008. This has reassured reinsurers to this sector and could ultimately encourage more to get involved in the sector in the future.

That is the view of Joe Monaghan, chief executive officer of Aon’s Public Sector Partnership, who told Intelligent Insurer that, despite the challenges of COVID-19, the US housing markets are holding up well.

“What we are seeing is totally different from the financial crisis, and there are several reasons for that,” Monaghan said.

Freddie Mac and Fannie Mae, the US government-sponsored enterprises (GSEs) that provide liquidity to the US mortgage markets by buying mortgages from lenders, first transferred risks into the reinsurance sector in 2013.

Between them, they have now transferred more than $30 billion of limit to more than 45 different re/insurance entities which play in this space.

Monaghan said the first difference is that underwriting standards and controls are much more robust than those that existed prior to 2008, when the housing market crashed.

“Those measures have borne fruit and the mortgage markets are more resilient as a result,” he said.

“This is very important for reinsurers to understand. We are going through a recession, but the housing market is holding up well. The fundamentals are very different.

“There was a misalignment of interests in the risk chain before but that has been solved and there is better control over underwriting standards.

“There is also a significant and multi-year under-supply of housing now and COVID-19 has actually increased demand for single family houses as buyers are seeking more space with many people working from home.”

​“Most of the reinsurers active in this space before COVID-19 have now returned.” Joe Monaghan, AonFear of defaults
There has been a series of significant changes to the mortgage market since 2008. For instance, private mortgage insurers have much more flexibility to adjust rates quickly based on economic conditions and other factors using sophisticated pricing engines developed only in the past few years.

Regulators have put in place processes that try to assist borrowers rather than foreclose on a property quickly. In the last financial crisis, large numbers of repossessions exacerbated the crisis by sending house prices plummeting.

“That has been true especially where people have experienced problems due to COVID-19,” Monaghan said.

“The Federal Housing Finance Agency and the GSEs moved quickly to use tools such as forbearance to help keep people in their homes. One of the most important lessons learned during the previous crisis was that working with distressed borrowers to modify their loans and keep them in their homes was one of the most effective tools to minimise ultimate mortgage losses.

“It is horrible to think of people losing their homes because of a pandemic.”

This has worked. He said that, in March, at the start of the pandemic, mortgage insurers feared that default rates could reach 15 percent. In fact, they peaked around 6.5 percent and are currently at around 5 percent.

“But importantly, relatively few of these delinquent borrowers are moving to ultimate loss because of forbearance programmes being used. That’s a good thing for risk-takers including reinsurers.”

Despite these positives, he added, there are challenges ahead. Unemployment, although falling, remains in the high single digits and could get worse still if a resurgence in the pandemic leads to another round of shelter in place orders.

Monaghan admitted that the crisis did make reinsurers wary of the market. But their caution has now eased and around half a dozen deals have now taken place, managed by Aon.

“The fundamentals are looking strong. Most of the reinsurers active in this space before COVID-19 have now returned,” he said.

“Reinsurance pricing is settling into slightly higher rates given the macroeconomic uncertainty.”

What is more, he believes, assuming there are no further challenges experienced by this market, more reinsurers will enter the market next year having seen how robust the sector is to economic challenges.

“The takeaway from this is that the mortgage market will have been tested and has proved its resilience. For reinsurers that have remained on the sidelines, this may give them the confidence to enter the market now,” he concluded.