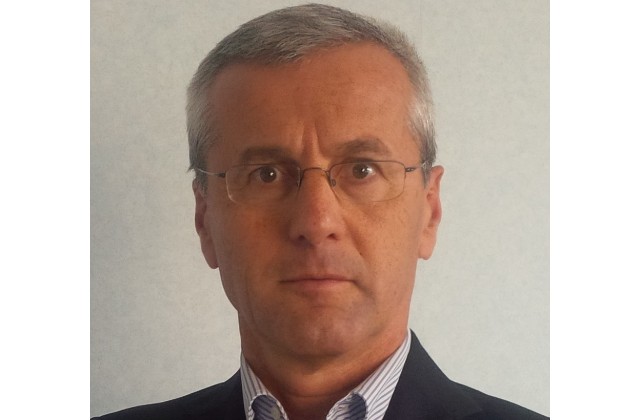 ​SCOR is set to up its game in the US and UK markets in a shift of strategy that has previously seen the French headquartered reinsurer voluntarily keep a relatively low profile in these markets.

Umberto Gavazzi, deputy chief executive officer of reinsurance business at SCOR Global P&C, told Intelligent Insurer that the change in focus had come as the reinsurer sees opportunities to grow in these large and significant markets as pricing has become “more disciplined”.

“Over time we voluntarily kept our presence in the UK and the US underweight compared to our worldwide market share. That was because these markets are super complex, and that’s fine, but economic conditions were not exactly where we would have liked them to be, so we adopted a very prudent approach in both the US and the UK,” Gavazzi explained.

He said that the reinsurer has a presence in these markets and has grown there before, but added: “We don’t enjoy the position that we have in other mature markets, for instance in Europe, Japan, and Australia.”

Explaining the shift in strategy, he said: “Now that circumstances are improving—direct and primary conditions have been improving since last year, and the reinsurance market is becoming more disciplined—we think we will pick up on those two markets.

“With these markets being so large, even a relatively modest growth will contribute quite a bit on our overall plan.”