Second phase of COVID-19 losses will be far lower than the first: Mazzouli 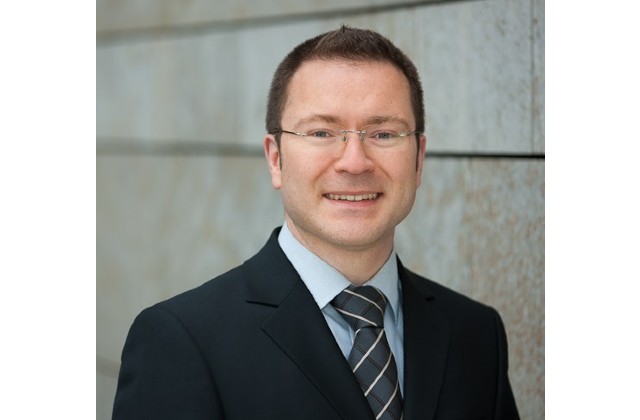 New policy wordings, localised lockdowns and more a relaxed financial market response mean the second wave of COVID-19 will have less impact on EMEA re/insurance markets than the first, according to Robert Mazzouli, director of EMEA insurance at Fitch.

While there might be new losses due to the second phase of COVID-19, in particular relating to mortality claims, which will accumulate over time, claims will be much lower than for the first round, said Mazzouli.

The reason for this is threefold, he told Intelligent Insurer. First, if the current situation is compared to the situation in spring, there are key differences. No single country has so far re-established a complete lockdown of the economy, so businesses such as restaurants and shops remain open, and where lockdowns are happening, they are geographically limited.

“This means that in principle, claims coming from business interruption and event cancellations should be more limited,” he said.

Second, wordings of policies have been renegotiated to ensure pandemic exclusions.

“This will certainly be true after the January renewals and will put a lid on potential new claims that might be caused by the pandemic,” he added.

A third difference is the financial markets’ response.

“In the early days in March there was a panic in the financial markets that caused temporary losses on the balance sheets,” he said.

“Because there was a central bank response and a fiscal policy response, the financial markets take the second round of infections in a far more relaxed manner than they did in the past, which is also better for the re/insurers’ balance sheets.”

Other factors influencing the industry in the EMEA region include a hardening market phase which overall might bring high single-digit, or possibly even double-digit price increases in the January renewals.

“The interesting question is, will the underwriting really improve?” said Mazzouli.

“This is where the jury is out. We believe there will be a moderate improvement, probably more on the property side. For the liability side it could be that the claims inflation and price increases neutralise one another.”

Capital
Looking at traditional capital in the EMEA region, Mazzouli expects the total amount to remain stable due to financial markets recovering and some capital-raising activities.

“The holes that were created in the spring of this year have been filled by now, so we believe the overall capacity on the traditional side remains largely unchanged, and so remains efficient and abundant,” he said.

On the alternative side, he sees some constraints.

“We believe that the decline we’ve seen in the first half will remain for at least the first three quarters, in particular on collateralised reinsurance programmes,” he said.

“Insurance-linked securities, cat bonds—all the standardised, more liquid structures—should show some growth but we expect a decline in the more illiquid, collateralised part of the market because of the trapped capital problem that makes investors a bit reluctant to add additional money into these programmes.

“The largest effect can probably be seen in the retro markets; these alternative capital providers played an important role in the past so retro has become much more scarce, and price increases more pronounced than in reinsurance.”

Improving the outlook
For Fitch’s negative outlook on the global reinsurance sector to improve, Mazzouli said, two things need to happen. First, there needs to be certainty on the ultimate losses from the COVID-19 pandemic; second, interest rates need to improve.

He does, however, note that reinsurers in the region have certain things in their favour. One of these is a flight to quality.

“Normally in EMEA, you will find the big reinsurers with the high ratings have the broad portfolios and are in relatively strong capital positions, so in the current circumstances they benefit,” he said.

“The small, more niche players—be they Bermudian or coming out of the Lloyd’s market—struggle a bit more to maintain their market position, and certainly what you have seen in the past was relatively high mergers and acquisitions activity involving these two marketplaces in particular.

“In response to this trend, where they need size and the diversification to compete with the big players, the number of independent reinsurers in Bermuda has certainly declined over the last couple of years, and probably will continue to do so,” he explained.

“The ‘big four’, if current market conditions are going in their favour, will solidify their market position and also increase their market share and become a bit more selective in what they write.”

“If COVID-19 and 2020 nat cat events are taken together, that will make 2020 another high cost or high claims year for the industry,” Mazzouli noted.

“We do not expect those claims will feed into the capital position, so it will remain an earnings event—it will not lead to widespread losses in the industry,” he concluded.