Specialty re/insurer SiriusPoint goes live with over $3bn in capital 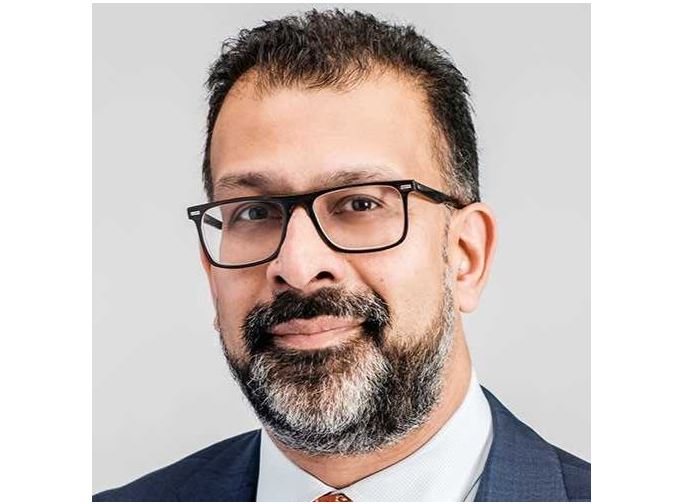 SiriusPoint, the company formed through the merger of Bermuda-based specialty reinsurer Third Point Re and multi-line re/insurer Sirius Group, has officially launched with over $3 billion in initial capital.

The company described its launch as one of the first "substantial" re/insurers of the Class of 2020, with a "robust capital structure, global platform, underwriting talent, and long-standing client and broker relationships already in place".

SiriusPoint’s operating companies have a financial strength rating of A- (excellent) from AM Best, S&P and Fitch, and are licensed to operate in Bermuda, the US, Sweden, the UK, Belgium, Switzerland, Canada and Singapore.

The company is built around a global platform that provides re/insurance to clients and brokers in almost 150 countries with access to admitted and non-admitted paper in Europe, the US, Bermuda, and Lloyd’s of London.

Additionally, a new division called insurance and services has been formed to seek out strategic investment and partnership opportunities.

SiriusPoint has also announced the appointment of two new members to its board of directors - Franklin Montross and Sharon Ludlow.

Montross is the former chairman and chief executive officer of General Reinsurance, a Berkshire Hathaway-owned company. Ludlow has more than 25 years’ of experience in the life and health and property and casualty reinsurance industries, having served as president and chief executive of the Canadian operations of Swiss Re and as president of Aviva Insurance Company of Canada.

Rachelle Keller, previously a director of Sirius Group, and Peter Tan from CM Bermuda, are also joining SiriusPoint’s board of directors. The remaining members of the board will transition from their equivalent roles at Third Point Re.

Commenting on the launch, Sid Sankaran, chief executive officer and chairman of SiriusPoint, said: "I am delighted to announce the launch of SiriusPoint. This is a strategic union of two highly complementary organisations.

"SiriusPoint is an opportunity to leverage our combined strengths and re-focus our organisation on profitability, innovative partnerships, and solutions. Our breadth of footprint combined with the ability to be nimble and responsive will be truly differentiating."

Sankaran said SiriusPoint aspires to be a disruptive force in the industry and to drive technology innovation, with skilled underwriting at the core of its offering. “We have set a goal to challenge the status quo and define new ways of conducting business with diversity of thought and expertise,” he said.