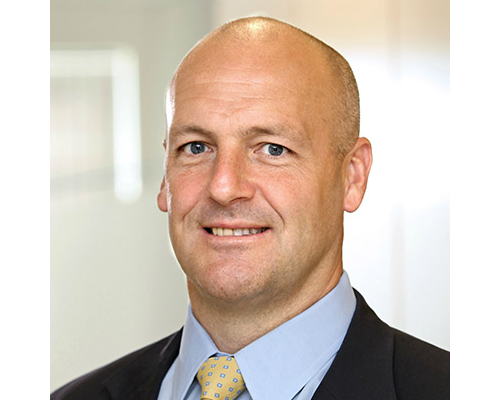 Bermuda-based reinsurer Third Point Re posted a net loss for both the fourth quarter 2018 and the full year, driven by "poor investment performance combined with modest catastrophe losses", according to its CEO Rob Bredahl.
The reinsurer reported a net loss $317.7 million for 2018, compared with a net income of $277.8 million for the previous year.
The fourth quarter proved challenging for the Bermuda reinsurer as it recorded catastrophe losses of $18.5 million, relating to the California wildfires and other catastrophe events.
The combined ratio for the full year was 106.8 percent, an improvement from 107.7 percent in 2017.
Gross premiums written in 2018 were $578.3 million, a 9.9 percent decrease from 2017. The decrease was attributed primarily to the net impact of contract extensions, cancellations and contracts renewed with no comparable premium in the comparable period, as well as, contracts that were not renewed in the current year. This decrease was partially offset by new contracts in the current year period.
"The fourth quarter of 2018 was a difficult quarter for us,” said Rob Bredahl, president and CEO.  “Poor investment performance combined with modest catastrophe losses led to a significant net loss for the quarter and year.
"Equity market weakness during the fourth quarter of 2018 led to an investment return of negative 11.4 percent in the quarter and negative 10.8 percent for the year. We remain committed to Third Point LLC given their long-term track record and their ability to navigate challenging investment conditions.”
Bredahl continued: "Consistent with our previously announced plans, we began writing a modest amount of property catastrophe business in the first quarter of 2019. We are pleased with the portfolio that we have constructed at the important January 1 renewal date, which benefited from some modest improvements in pricing, and we continue to expect our combined ratio to trend to below 100 percent as we earn in the catastrophe premium and continue to expand our underwriting platform into other higher margin types of reinsurance and lines of business."
The rest of this article is locked for subscribers only. Please login to continue reading.
If you don't have a login, you will need to purchase a subscription to gain access to this article, including all our online content. Please use this link and follow the steps.
To request a FREE 2-week trial subscription, use the same link but select the 'trial' option in the dropdown box. NOTE - this can take up to 48hrs to be approved.
For multi-user price options, or to check if your company has an existing subscription that we can add you to for FREE, please email Elliot Field at efield@newtonmedia.co.uk or Adrian Tapping at atapping@newtonmedia.co.uk