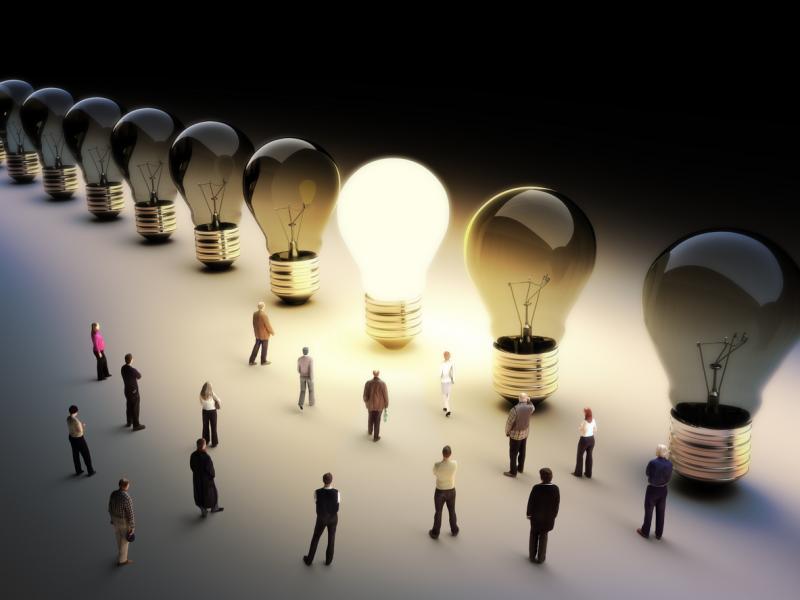 Re/insurer XL Group has revealed several organisational and leadership changes ahead of the planned integration with the AXA Group. The move has led to the departure of top executives such as chief executive of global lines Doug Howat and chief experience officer Paul Jardine.