AIG stumbles over its casualty business and finally reacts 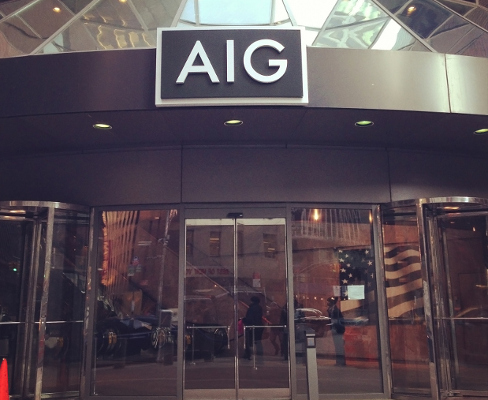 American International Group’s US casualty business has performed significantly worse than expected by the firm in recent years, resulting in a $3 billion loss in the fourth quarter of 2016 as the company reacted by striking a reinsurance deal and significantly increasing claims loss reserves.

The insurer’s management claims that the actions taken in recent months suffice to turn around the business, but only time will tell.

While presenting a full year and fourth quarter net loss on Feb. 15, executives tried to explain why it took the company several years to realise the severity of the business deterioration and purchase an adverse development cover.

AIG recorded a net loss of $3.04 billion for the fourth quarter of 2016, down from the $1.84 billion loss it made in the same period of 2015. The results were impacted by a $5.6 billion prior year adverse reserve development, driven by the US casualty operations. It was high time. In the fourth quarter of 2016, total commercial insurance combined ratio was 241.6 percent, up from 163.3 percent in the same period a year ago.