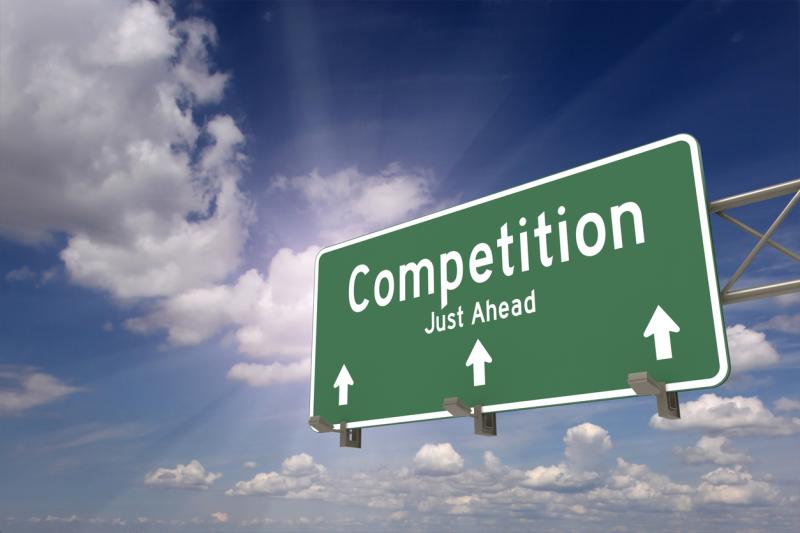 Excess capacity and strong competition among traditional and ILS markets have again been instrumental in driving rates down, says JLT Re.

JLT Re has reported that reinsurance rates fell for the sixth consecutive year at the June 1, 2017 renewal. JLT Re’s risk-adjusted Florida property-catastrophe rate-on-line (ROL) index has decreased by 5.1 percent this year. This was within a range of zero to negative 10 percent, and a greater average reduction than last year’s 3.1 percent decrease.

Excess capacity and strong competition among traditional and insurance-linked securities (ILS) markets, particularly for some of the more sought-after placements, were once again instrumental in driving rates down. Specifically, renewed vigour by ILS markets to deploy capital was notable this year as they looked to increase participations, particularly with stronger performing cedants. Losses from Hurricane Matthew had little bearing on renewals, even for cedants whose lower layers were impacted.

Bob Betz, executive vice president of JLT Re in North America, said: “While the pace of average rate reductions accelerated at June 1 compared to 2016, the results were very much determined by cedant size and performance.