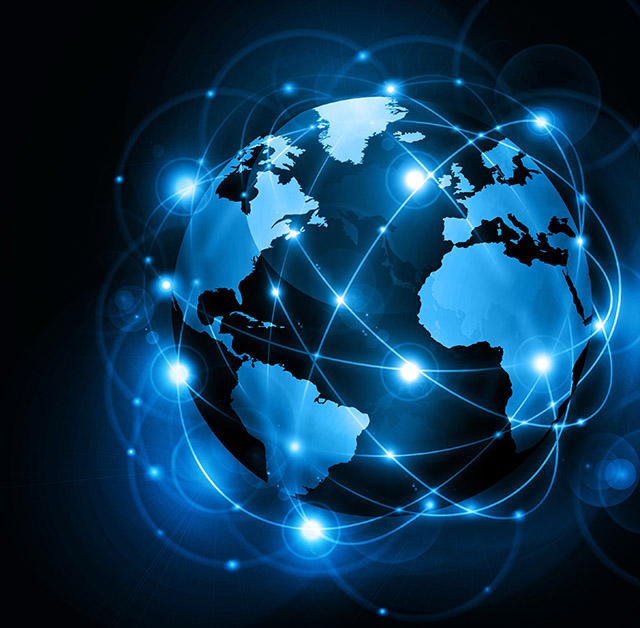 Though effectively a start-up in the industry, Hamilton Re has an outlook  and ambition that is completely global, as Kathleen Reardon, its CEO,  explains to Intelligent Insurer.

Formed late last year, the brainchild of industry veteran Brian Duperreault, Hamilton Insurance is a relative newcomer to the industry. But from a standing start, it has an offering and outlook that is already setting it apart in the industry as it eyes establishing a global profile quickly.

Kathleen Reardon, promoted in April to the position of chief executive officer of Hamilton Re, the group’s Bermuda-based property casualty reinsurer, explains that its first unique proposition comes from the investments it is making that will allow it to leverage the potential of big data for the insurance industry.

Through the company’s relationship with Two Sigma Investments, its asset manager, it plans to apply the scientific method-based approach used by Two Sigma to the challenges faced by the risk transfer industry globally.