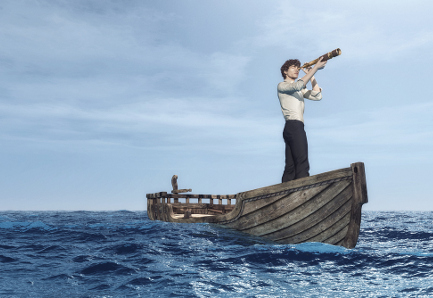 The chief executive of Navigators says he sees great potential for expansion in the European retail market for its specialty products.

His comments come on the back of a rare acquisition in the region, which it will now use to drive growth.

In December 2017, Navigators decided to acquired Belgium-based BDM-ASCO. ASCO is a specialty insurance company offering marine, property and casualty insurance. BDM is an insurance underwriting agency that underwrites risks in niche markets on behalf of ASCO and a number of major international insurers. 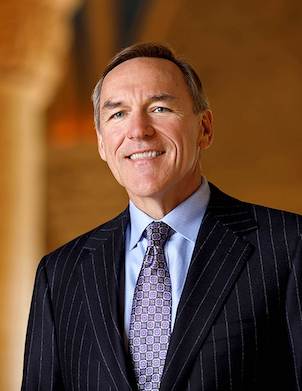 The BDM-ASCO acquisition is a surprising move by Navigators, which has preferred growing organically in the past. Its last acquisition was in 1999 when it purchased Anfield underwriting agency in San Francisco, which specialises in construction liability insurance.