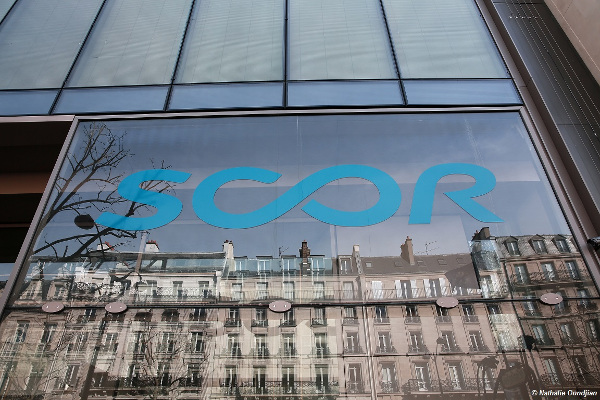 France’s reinsurer SCOR is searching for opportunities to deploy its excess capital which is set to grow further through the ongoing merger of its units and is unlikely to be squeezed by a qualification of SCOR as a systemically important financial institution.

The company’s solvency ratio was at 225 percent at the end of 2016 while its optimal target ranges between 180 and 220 percent.

“The principle use of potential capital will come from the property/casualty (P&C),” says CFO Mark Kociancic during the company’s 2016 results presentation.