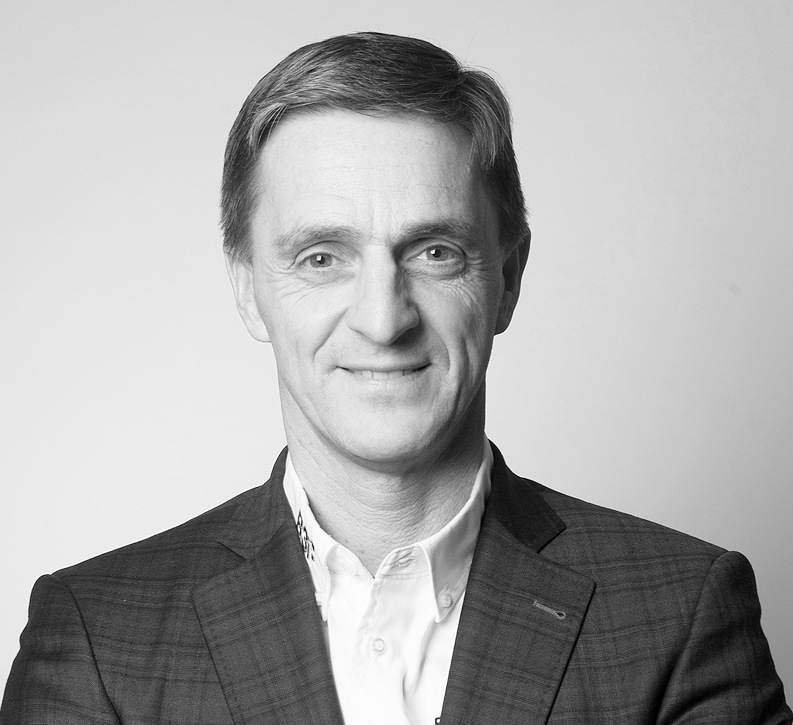 The blockchain insurance industry initiative B3i is finalising a funding round as it plans to target the commercial insurance market.

Blockchain, or distributed ledger technology creates a secure ledger of information that prevents unauthorized modification, addition or removal of data. It is seen as particularly suitable for insurance contracts which involves several parties.

B3i, which has been incorporated in Switzerland in March this year, is launching its first product, property catastrophe excess of loss product called Property Cat XOL, in January 2019.

“We are currently about to complete a funding round working with existing and new shareholders mainly focusing on re/insurers and brokers,” B3i CEO Paul Meeusen, told Intelligent Insurer at a November 2018 industry event in Amsterdam.

While B3i prepares the market launch of the first product, it is also working on its next project which will be targeting the commercial insurance market.

“In commercial insurance, our first focus will be property insurance, specifically in five EU countries, namely France, Germany, Italy, Spain and the UK, as well as in the US,” Meeusen said.

B3i has recently held a commercial insurance workshop in Zurich to identify and explore the ways in which blockchain technology can be successfully applied to the value chain.

“Corporates typically have captives which go to a broker which goes to commercial insurance companies which then often go to a reinsurer. The issue we hear is that the chain is too long,” Meeusen explained.

When big events happen such as the collapse of the bridge in Genoa, there are several companies, brokers and insurers exchanging data and information, and blockchain may be an opportunity to make this process more efficient and effective.

With its commercial initiative B3i is looking to create standards and a common terminology for all partners, and integrate all the information regarding the contract on one platform while automating functionalities of the contract, Meeusen explained.