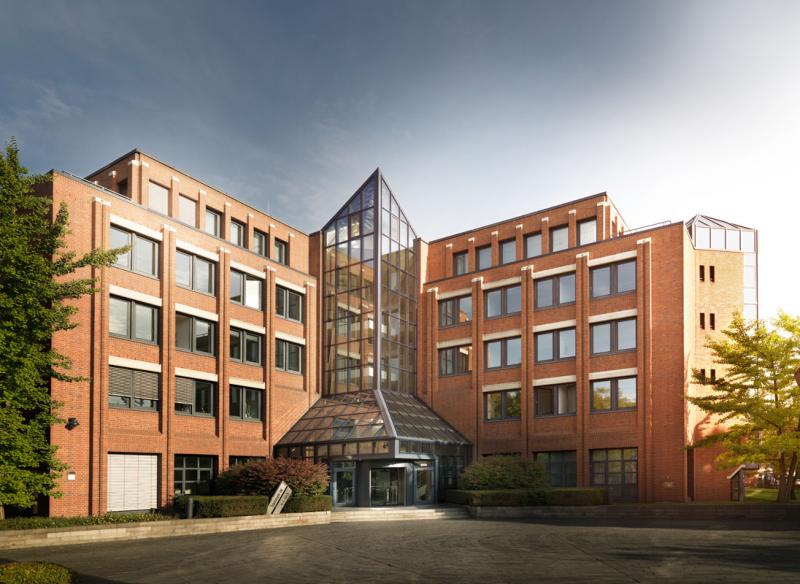 Despite the "burden of large losses" and a "challenging market environment" Hannover Re, the fourth largest reinsurer in the world, achieved its growth and profit targets for 2018.

Its chief executive officer Ulrich Wallin said he is optimistic about the targets set for the current financial year, following a "very satisfactory" round of treaty renewals as at 1 January 2019.

The reinsurer's gross written premiums for 2018 increased to €19.2 billion, up from €17.8 billion in 2017, which is equivalent to an increase of 11.6 percent adjusted for exchange rate effects.

The results showed an improvement in the group's combined ratio of 96.5 percent, compared with 99.8 percent in the prior year.

"The 2018 financial year once again bears witness to the profitability of Hannover Re," said Wallin. "I am particularly pleased that we achieved a double-digit return on equity for the tenth consecutive year. Despite another significant burden of large losses and a substantial one-time charge in life and health reinsurance, we are again able to hold out the prospect of an attractive dividend for our shareholders."

Hannover Re said that despite high expenditure on natural catastrophes in the previous financial year, the result was supported by excellent investment income as well as the good underlying quality of the portfolio in both property and casualty and life and health reinsurance.

The reinsurer was "thoroughly satisfied" with the development of its property/casualty reinsurance portfolio even though it said the market was fiercely competitive in the year and the prices/conditions in the property lines, in particular, consequently remained under pressure.

Some of the largest loss events in the year included Typhoon Jebi in Japan, and the Camp and Woolsey wildfires in California.

In the life and health reinsurance business, the company posted good results despite the one-time strain in US mortality business.

"Thanks to a good underlying business experience we were able to increase the profit in life and health reinsurance, despite having to absorb considerable one-time charges," Wallin commented. "Given that a comparable strain is not expected in the future, the result in this business group should improve significantly in the coming years."

Hannover Re said it is highly satisfied with the development of its investments even though the capital markets continued to prove challenging in 2018.

For 2019, the company expects its group net income to reach €1.1 billion, based on the premise that major loss expenditure does not significantly exceed the budgeted level of €875 million and assumes that there are no exceptional distortions on capital markets.

Wallin concluded: "We enjoyed a very satisfactory round of treaty renewals as at 1 January 2019 in which we continued to focus on profitable growth. In view of Hannover Re's good financial strength and our efficient capital management, I am optimistic that the targets set for the current financial year will be achieved and I have confidence in the company's sustained profitability."