Holborn swoops for Gen Re veteran as chief production officer 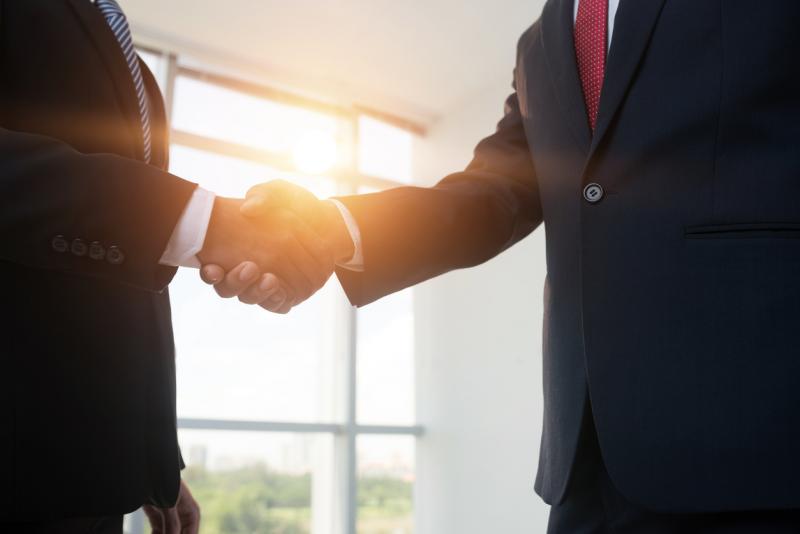 US-based reinsurance broker Holborn Corporation has hired a Gen Re executive with more than 30 years of industry expertise to enhance its existing client relationships across its three offices in New York City, Minneapolis and Kansas City.

Berto Sciolla has joined the company as executive vice president and chief production officer, based in New York City.

Sciolla joins Holborn from General Reinsurance Corporation (Gen Re), where he has held a variety of domestic and international leadership roles since 1984. Most recently, he served as executive vice president and regional manager of Gen Re’s North American treaty mutual practice. He has previously served as general manager of General Re Underwriting Services (underwriting manager for Tempest Re), Gen Re’s global property facultative regional manager, managing director of General Reinsurance UK and executive vice president of Gen Re. He has also served on the General Reinsurance Corporation Risk Committee since 2008.

Frank Harrison, chairman of the board and chief executive officer of Holborn, said: “At the core of Holborn’s success for nearly 100 years has been our steadfast commitment to client service, and as we embark on our centennial, we are pleased to have Berto join our senior management team. His knowledge of the industry and proven track record in cultivating and maintaining client relationships makes him an ideal fit for our firm. Berto will play a critical role in developing the next generation of talent at Holborn as we continue to provide service excellence for our clients.”

Pragmatic cedants will prefer to preserve their long-term relationships with reinsurers: Holborn
30-10-2018