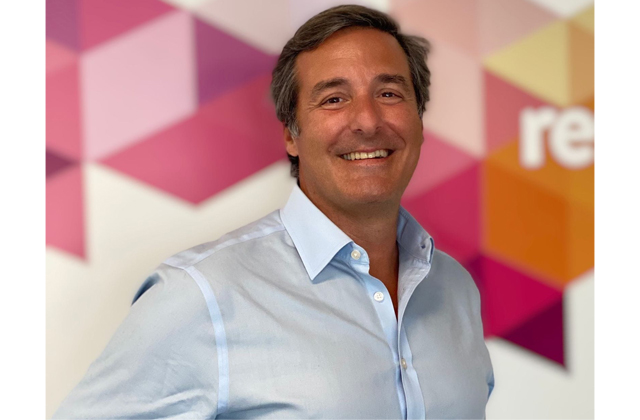 International insurance broker Howden has continued its European expansion with the acquisition of Oslo-based retail broker Aneco Forsikringsmegling. The move cements Howden’s position as one of the leading non-marine insurance brokers in Norway.