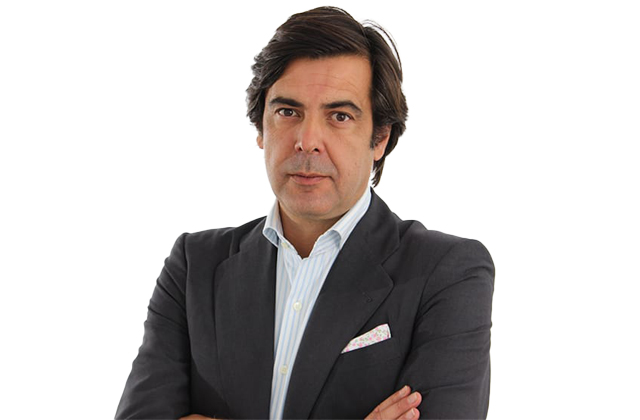 Re/insurance broker Howden ended the year with a major acquisition as part of its growth strategy in Europe, allowing the group to triple its turnover in the last three years. Following the deal, Howden Iberia will exceed €100 million in revenue, €700 million in gross written premium, and will comprise over thousand employees.