M&A activity in re/insurance on the rise 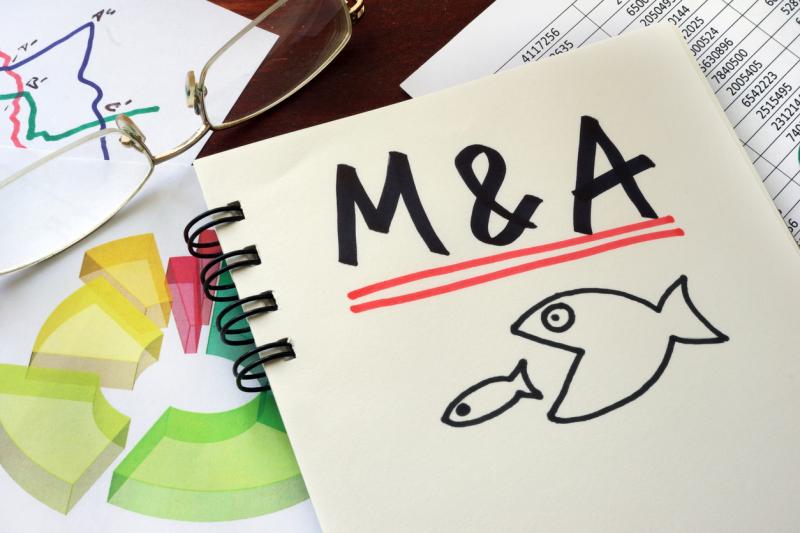 The combination of continued competitive pressures, the effects of US tax reform and catastrophe losses in 2017 is leading to speculation of more mergers and acquisitions (M&A) among re/insurers in 2018, especially in the Bermuda market, says Fitch Ratings.