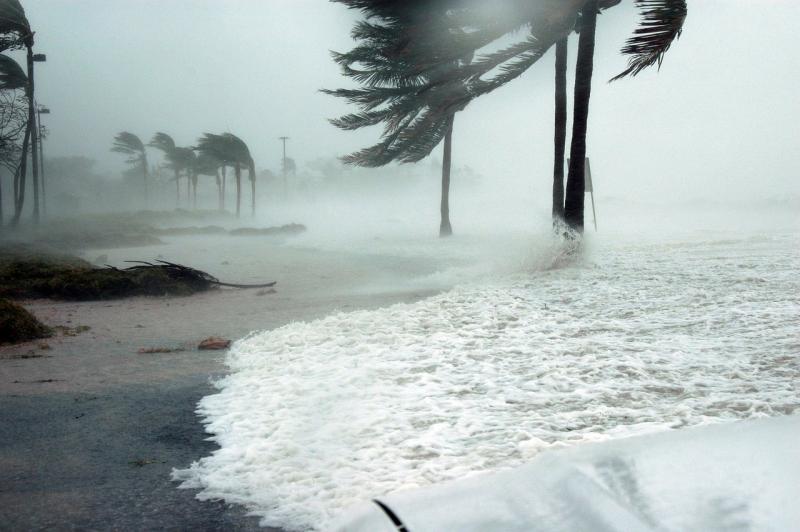 Accurately assessing damage, risk and claims for natural catastrophes has always been difficult. But McKenzie Intelligence Services is harnessing big data from satellites, ground sensors and even the internet of things to give insurers a much clearer picture and claims estimate. Forbes McKenzie, CEO of the business, tells Intelligent Insurer more.

What does McKenzie Intelligence Services (MIS) do?

We provide natural catastrophe intelligence by accurately measuring the impact of man-made and natural catastrophes for the insurance industry. With this data we help to improve safety, support major decisions and enable real time operations for insurers, as well as provide more accurate claims and risk assessments.

How did MIS get started?

I used to be a British Army intelligence officer working with remote sensing, ground sensing, data analysis. Before that I studied geography, geographic information systems and remote sensed archaeology at the University of Glasgow. All these experiences have fed into what we do now at MIS.

I started the company in 2011 after leaving the army. It began as a consulting business for the insurance industry taking and analysing data from space, air, the internet of things, ground based sensors, lots of different sources really to create accurate damage data.

In 2012/14 we started using satellite imagery as part of requests from clients. In 2015 we launched a web-enabled delivery of analysed before and after satellite imagery for the insurance industry within hours of the event. We’ve also worked with Sky and Google.

Then in 2016, we were approached by Lloyd’s of London to pilot a project looking at hurricanes in 2016. We did a data assessment and made a portal for the Lloyd’s subscription market. That went well.

We did some work for the Lloyd’s strategic management claims group, which was released in summer 2017 just ahead of the hurricane season and the California wildfires.

We used all sorts of data, satellite, aeroplanes, flood and wind sensors, to build a really high quality three dimensional picture of each event.

How do you do that?

We automatically consume and analyse big data. Firstly we monitor the physical risk that each insurer owns, for example for one insurer we watch 660,000 properties, and we have 65 insurers. Secondly, we ingest what we call remote sensing data, from the ground, the internet of things, air and space, lots of sources.

We process that information and cross match it against the property that we know is at risk. We then alert the insurer and say your property has been affected by that event. So we then monitor the property for the whole event.

This means we can put together a very detailed analysis and understanding of the claims that the insurance community will have in relation to their policies.

We bring data platforms together, then we write our own code to join it all up. We haven’t reinvented the wheel but we’ve brought them together in the process and wired them together.

What have you achieved so far?

Using our accurate data, we’ve brought the cost of business interruption claims down to 10% of what they were estimated to be for hurricanes Harvey, Irma and Maria (HIM).

This is possible because we release true events from the ground, which we can see from analysing our big data sets. This tells exactly what is going on.

Another example of where our system has made a big difference was for a managing agent that had assumed they had $38.5 million of risk but our analysis showed it should be closer to $900,000.

In terms of reinsurance, we’re involved in a case where because we record everything accurately as it happens, 24 months later, in litigation the insurer can say ‘this is what happened’ and we will not pay because it fails our hours costs.

We’re not restricted to any region. Our beta [system] was insurance, so now there’s lot of areas where we could do more work. We’ll extend more globally in year 3.

Our priority for years 1 and 2 is to cement our place in the London market place. At the minute we are paid for by the Lloyd’s Market Association committee, and each managing agent is a subscriber.