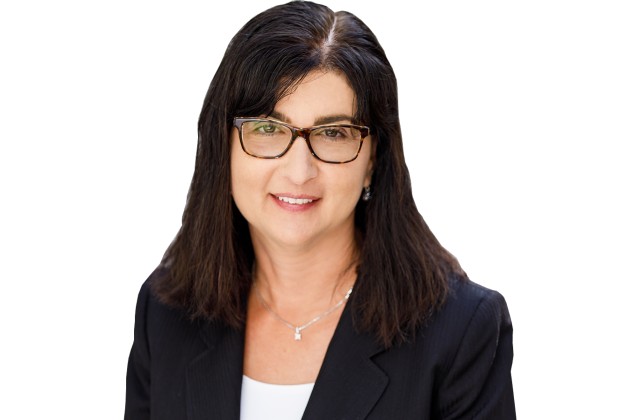 Despite plentiful capacity the re/insurance industry has reached a tipping point that will see years of pent-up pressure for higher rates finally released, leading to a correction in prices that is likely to prove enduring.

That is the view of Janet Katz, chief executive officer at the re/insurer American Agricultural Insurance Company (AmericanAg).

“In the past, the basic economic principle of supply and demand has traditionally been the main driver of price,” Katz told Intelligent Insurer.

“When capacity goes down, prices go up. An abundance of capacity in our industry has kept prices down in recent years.”

“We have reached a tipping point, where there is still plenty of capacity, but reinsurers are not covering their cost of capital,” she said. “There is no capacity contraction, but we cannot continue to write business at current margins.”

Higher prices are likely to endure for some time, Katz argued, especially given that interest rates do not look set to increase any time soon, making it even harder for re/insurers to cover their cost of capital.

Katz said her one caveat is that capacity remains high, which could prevent rates staying as high for as long as they need to—continuing the trend that led to the extended soft market from which the market is only now emerging.

However, this is not her base-case scenario. “For now, I think this is more than outweighed by the increases in cat losses, with events such as hurricanes and wildfires trending up and breaking records each year,” she said.

“If losses continue as they have been, I don’t see how rates can slide back any time soon.”

Katz noted the industry had endured four years of extreme losses in nat cat, with 2017 being the biggest year for industry losses on record.

“2020 is looking like it will be another big year, perhaps larger than 2017, depending on COVID-19 and the rest of the year,” she predicted.

It is these losses that have ratcheted up the pressure on prices, but Katz acknowledged the challenges faced by ​AmericanAg's insurance clients.

“We know that our clients depend on us to provide stability and capacity, and we know they are under many of the same pressures we are,” she said.

“Reinsurance has always worked best when it is a long-term proposition, thriving on long-term relationships. Those relationships and the economics around them need to work for both sides.”

Katz added: “We know the pressure insurers are under, and their dynamics are different from ours as far as making changes to rates and policy terms. As reinsurers we have to be sensitive to that.”

Ahead of reinsurance renewals for 2021, Katz said reinsurers and ceding companies both need to understand the factors influencing the market.

“Both sides need to have ‘reasonable expectations’ for the renewal,” she said.

This will be easier to manage if and when COVID-19 restrictions are eased, she noted, and re/insurers can get back to building and nurturing the relationships on which the business is built.

“We are relatively lucky because we have a lot of established relationships that can be maintained in Zoom meetings, but it would not be easy to build new business relationships in this environment,” said Katz.

“This year has taught us that we can do business without face-to-face meetings with clients, but it has also shown us how much value there is in having those meetings when we can,” she concluded.