ABI calls for Brexit delay after latest deal voted down 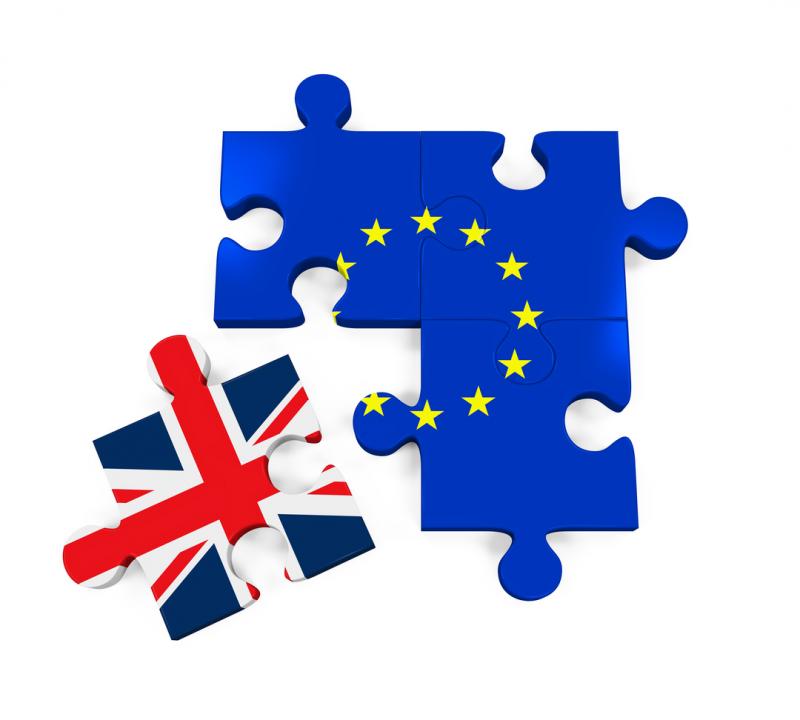 As the latest deal for Britain to leave the EU was voted down in Parliament last night, the possibility of the country leaving with no-deal looked more likely.

Prime Minister Theresa May saw her deal, which included “legally binding changes” to guarantee there would never be a hard border in Ireland, lose by 391 votes to 242.

With just over two weeks to go until the March 29 exit date, Huw Evans, director general of the Association of British Insurers, called the developments “very worrying”

He said: “Failure to agree a deal with Brexit just weeks away only adds to the uncertainty for our customers and the insurance industry. It is vital that decisive action is taken to avoid a no-deal Brexit this week. If the only alternative to no deal is some form of short delay to Brexit, then delay we should.”

Jennette Newman, partner at law firm Clyde & Co and president of London FOIL, said not knowing how or whether Brexit will happen is “clearly not  good news for anyone”.

However, she added: “London market insurers have made extensive contingency plans to allow them to continue to service their clients in Europe, regulators across the continent have given a lot of reassurance, and a number of member states have passed legislation to ensure that legacy claims can be paid; but this situation is far from ideal. Businesses thrive on certainty and this is most certainly the opposite.”

Today, MPs will vote on whether the country should leave with no-deal. Parliamentarians are not expected to support this and in that instance MPs will be given the opportunity to vote for or against delaying Brexit by asking the EU to extend Article 50. EU leaders made it clear they expect a credible reason for any extension.