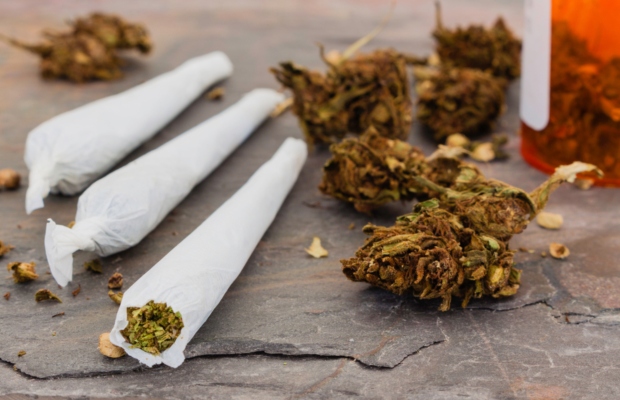 Marijuana insurance is a fast-growing and evolving market but many insurers remain wary of such a controversial product even where it is legalised, according to an AM Best report.

Canada legalised the drug in October 2018, while many US states have allowed its use since 2010 with ever more joining their ranks, prompting demand for insurance from producers and retailers.

“Few carriers currently offer coverage for this rapidly emerging industry - that’s bound to change,” the report said. In 2017, annual marijuana sales in the US were valued at $8.1 billion, which sounds like a lot until you compare it to $111.4 billion for beer and $80.3 billion for cigarettes.  However, it does suggest where legal recreational and medical cannabis sales could go in the future.

Companies that do offer insurance in the US have partnered with agencies and producers to understand the market better. Specialty insurer Topa Insurance Group, which represents and supports Cannasure, a Westlake, Ohio, managing general agency and wholesale brokerage is a prime example. It only focuses on the cannabis industry, the report said, providing coverage for companies that cultivate, dispense, retail, infuse the product with other products such as oils, and landlords, which do business in heavily regulated states.

“In November 2017, Jones approved Golden Bear Insurance Company as the first admitted insurer in the state, as well as the first Cannabis Business Owners Policy (CannaBOP) through Golden Bear. The company offers both property liability and general liability coverage to companies such as cultivators, manufacturers, dispensaries, and retail stores operating in California that are in need of coverage,” the report said.

Since then,  Jones has approved California Mutual Insurance Company, another California-domiciled admitted insurer, in May 2018.  It was the first provider in the state to offer lessor’s risk coverage for property owners exposed to risks from tenants that rent spaces for commercial activities like cultivation and dispensary.

For insurers entering the market, the issue of cover remains a problem as they limit them for various reasons.

But the report said: “These limits may be inadequate for marijuana businesses owners, who may need higher aggregate limits. Because this is an emerging market for insurance companies, insurers believe that their risk in these businesses is best managed with their current limits.

“Another reason for the low limits is the challenge of finding reinsurers to back marijuana-related books of businesses, as reinsurance is typically a separate book or tower to cover these risks. Other problems for business owners are the shared limits between general liability and product liability, as well as non-stacking endorsements, which limit the amount of coverage available to an insured. Many of these policies also lack a duty to defend—a significant issue for marijuana businesses.”