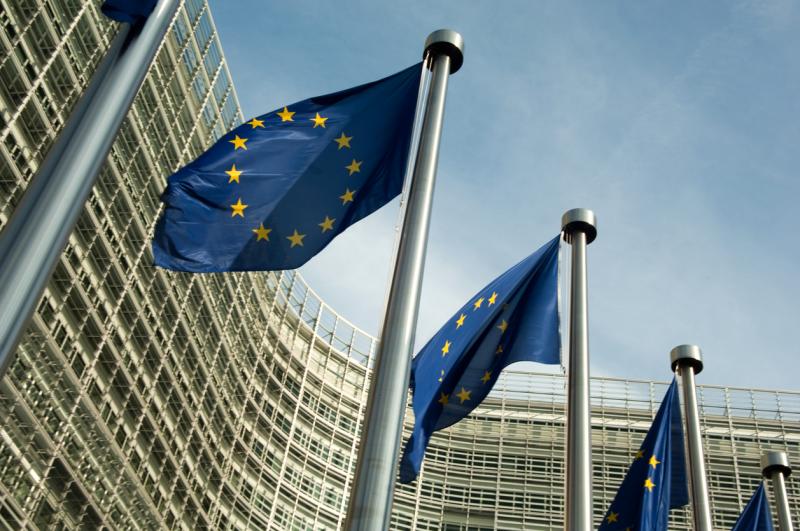 Industry groups on Bermuda including the Association of Bermuda Insurers & Reinsurers (ABIR)have pledged their support to efforts by the Bermuda government to get the country removed from the European Union’s so-called blacklist list of "non-cooperative" jurisdictions as quickly as possible.

In what clearly came as a shock to Bermuda, the EU yesterday (Tuesday March 12) included Bermuda on a blacklist of 15 countries it said fail to meet good tax governance standards.

Bermuda was moved from the so-called grey-list to the blacklist for having failed to follow up on commitments previously made but not taken.

The Bermuda Premier David Burt responded by admitting being blacklisted was a “setback” but he added that he is also confident Bermuda will soon be removed from the blacklist.