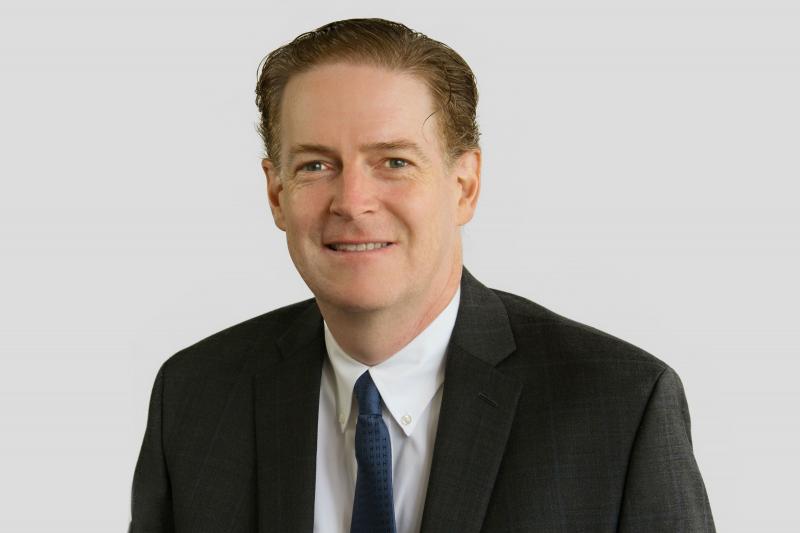 Bermuda-based PartnerRe is reorganising its property & casualty (P&C) business, resulting in the creation of a new regional structure, and departure of its P&C chief executive Charles Goldie.

As part of the overhaul, P&C CEO Goldie has agreed to leave the company. Goldie was previously CEO of specialty lines and assumed the P&C leadership following the retirement of Tad Walker in early 2018.

The move has resulted in executive leadership changes, all of which are effective April 1, 2019.

James Beedle will continue in his role as head of P&C Asia-Pacific and CEO of Partner Reinsurance Asia. In addition to leading the Asia-Pacific regional unit, Beedle will assume executive responsibility for the global clients and broker management unit. Beedle joined PartnerRe in January 2017 in his current role. Previously, he was senior managing director of Willis Re Asia-Pacific.

Meanwhile, the Americas division will be led by a newly appointed executive, for whom a search is currently underway. In the interim, Jon Schriber, head of structured risk North America, will assume responsibility for our P&C North America unit.

“We are further evolving our P&C structure," Clarke commented. "As a result of these changes, P&C will have a flatter organisational structure, further enabling us to increase agility in the way we run our P&C business and customise our approach to our clients and brokers around the world.  I will assume direct oversight of the P&C business, including the three P&C business regional units.”

Clarke added: “I am pleased to promote Philippe, James and Greg from within, all strong and capable leaders. Each has been successful in both leading their businesses as well as their teams and I look forward to working with them on the Executive Leadership Team.”

He continued: “I would like to thank Charlie for his significant contribution to the organisation over the past 17 years. Charlie has been an important part of PartnerRe’s success, particularly growing our Specialty business into one of the best portfolios and platforms in the industry. His strategic and intellectual capabilities have made him a valued member of the Executive Leadership Team and I wish him the very best in his next endeavours.”