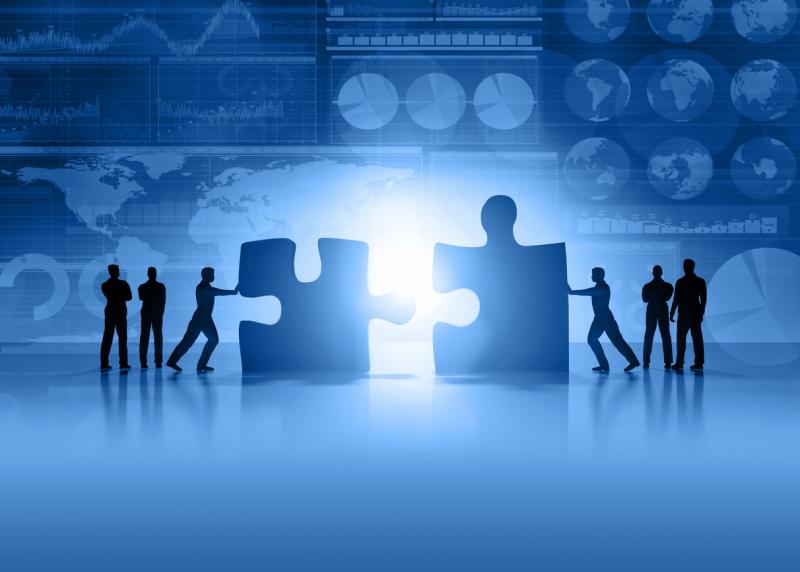 Berkshire Hathaway, Amazon and JPMorgan Chase have unveiled their new non-profit company, called Haven, that it says will soon scale up its operations with the recruitment of a range of talented software, data and clinical experts.

In January 2018, the three founding companies announced plans to create an independent organisation aimed at improving healthcare options for their US workers while reducing their overall costs. They said the company would be free from profit-making incentives and constraints.

"Haven will be an advocate for the patient and an ally to anyone – clinicians, industry leaders, innovators, policymakers and others – who make patient care and cost better,” said its CEO Atul Gawande in a letter posted on the company's newly-launched website.

He added: “We want to change the way people experience health care so that it is simpler, better, and lower cost. We’ll start small, learn from the experience of patients, and continue to expand to meet their needs.”

“The good news is the best results are not the most complicated or expensive. The right care in the right place is often more effective and less costly than what we get today,” explained Gawande.

Haven said it will initially focus on the 1.2 million employees and families affiliated with Amazon, Berkshire Hathaway, and JPMorgan Chase across the United States and over time it intends to share what it learns to help others.

Gawande assumed the helm as CEO this in July 2018 and assembled a leadership team, including Jack Stoddard as COO, Serkan Kutan as CTO, Dana Safran as head of measurement, and others, to move the organisation’s work forward.

As Haven scales up its operations, the organisation is looking to recruit a range of talented individuals, including software engineers, data scientists, and clinicians to join its team. The company is headquartered in Boston and also has an office in New York.