MGA experts suggest that insurers may do without underwriters 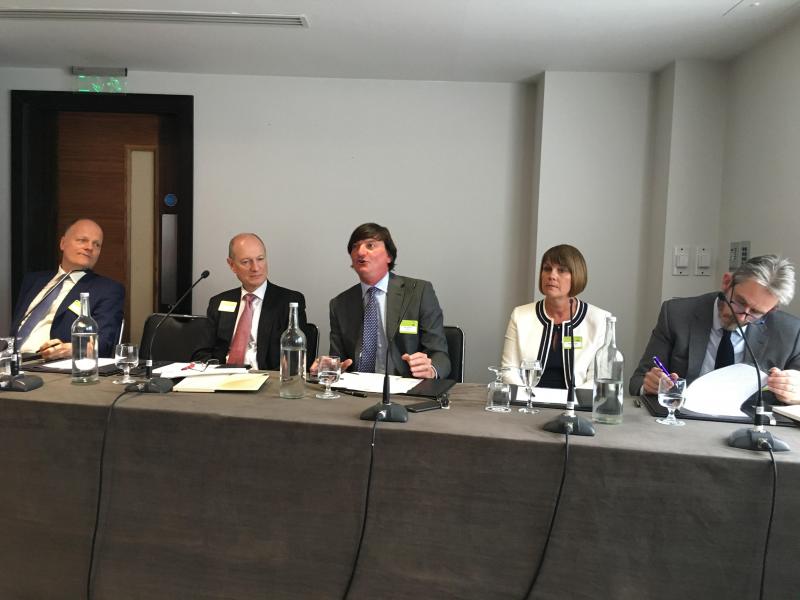 MGAA 2017 panel Evolution of an MGA: Survival of the fittest, Source: Intelligent Insurer

Traditional insurers are too slow to react to trends in the sector and managing general agents (MGA’s) may be able to adapt more quickly and efficiently, offering the necessary expertise and potentially making the insurer’s underwriting capabilities become obsolete, according to a panel discussion at the 2017 Managing General Agents’ Association conference.