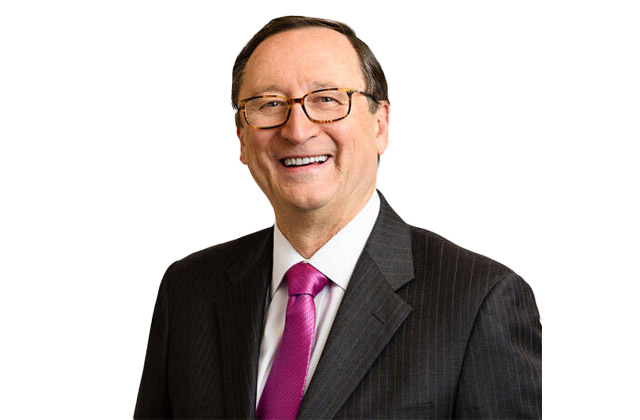 Broking giant Willis Towers Watson has acknowledged that it saw some key departures during the integration of its now scrapped $30 billion merger deal with Aon, and revealed its plans to start hiring again, with a seemingly "aggressive" effort to attract new employees in what its chief executive John Haley (pictured) described as a "hot talent market".