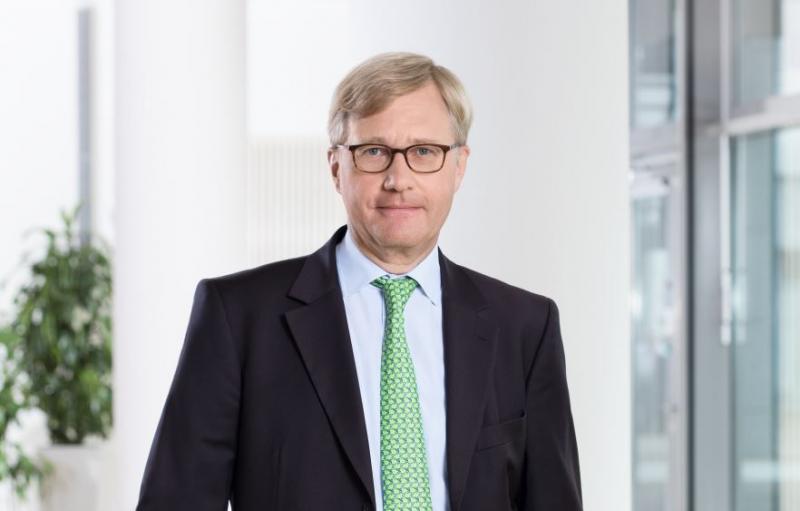 E+S Rückversicherung, a subsidiary of Hannover Re which writes German reinsurance business, said it expects positive premium development in the German market for the upcoming round of treaty renewals at January 1, 2019, albeit at a somewhat more muted pace than in the previous year.